Vale’s controlling shareholders have nominated one of its former executive directors, Murilo Pinto de Oliveira Ferreira, as president of the company, replacing the current CEO Roger Agnelli. The nomination is subject to approval of Vale’s board of directors. Murilo Ferreira joined Vale in 1998 as director of Vale do Rio Doce Aluminio – Aluvale, acting in numerous senior management roles until 2008, when he became CEO of Vale Inco and executive director of Nickel and Base Metals Sales of Vale. 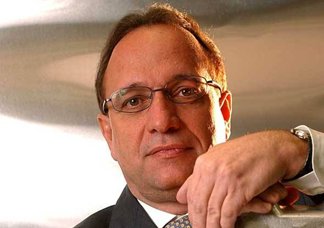