For two consecutive years, weaker oil and gas prices have led to declining investments, slower production growth and weaker profits. The larger companies are adapting with layoffs, reorganization and mergers. New, environment-friendly and efficient technologies are being introduced.

The slower rate of production growth in the oil and gas market was triggered by sluggish economic growth and a mild winter in 2015-6, the warmest on record. The oil price plunged to around 35 USD per barrel and has made a weak recovery; it is currently hovering between 45 and 50 USD. The low prices of oil and gas make it less attractive to invest, so upstream investments have been declining since 2015. But overall demand is still rising, so those companies that can survive the current down-turn are likely to do well.
Important and potentially disruptive shifts have occurred in the patterns of production and consumption. OPEC has been recovering its share of production after several years when non-OPEC producers were gaining ground. Saudi Arabia has persistently refused to cut production after US shale flooded the market, and production in Iran and Iraq has been increasing. Another important trend is China’s declining influence on the oil price. Growth there has been slowing, but the baton is being picked up by several Asian countries, where demand is rising much faster than in Europe and the Americas.

Oil production in the Middle East has been on the rise. Saudi production has remained steady, important contracts have been signed in Iraq and the UAE, and Iran has returned to the international market after the end of sanctions (2). BP has decided to fasttrack development of its Atoll discovery in Egypt, which will bring 300 million cu feet of gas to the domestic market by 2018.

Other active projects in Egypt include the giant Zohr gas field, where Saipem has won contracts form Petrobel for field development, including an umbilical system, pipelines and six wells in water of up to 1700 metres. Many of the significant deepwater developments are occurring in Southern and Central America. BP enhanced its giant Thunderhorse platform, refurbishing topsides and subsea equipment while drilling two water injection wells.

Among the technological milestones recently achieved is the transfer of processes that traditionally take place on the topside to the subsea location. Shell’s Parque das Conchas project is the first in which oil and gas separation takes place on the seabed. This process was developed to allow the use of pumps designed for liquids, which makes the process of lifting the oil to the surface more energy-efficient and prevents damage to the pumps.

The three fields have been developed with subsea wells and manifolds connected to a centrally located FPSO vessel, the Espírito Santo, moored in around 1,800m of water. A series of 1,500-horsepower underwater pumps – each equivalent to a Formula One engine-drive oil and a small quantity of gas to the surface. By allowing the oil to flow more quickly, the pumps prevent the oil from freezing. 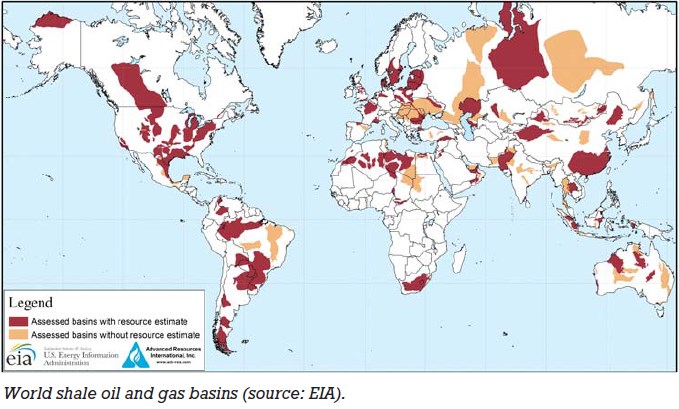 Oil and gas development will continue to provide a steady market for stainless steel of all grades. Among recent innovations is a new alloy from Sandvik. Sanicro™ 56Mo is a nickelchromium-molybdenum grade designed to resist the most corrosive oil and gas environments. It can be used in slicklines in the sourest of wells, at temperatures up to 250°C.