Modern duplex stainless steels were developed in the 1970s and really came into their own in the 1990s and onwards. They quickly became a corrosion resistant alloy (CRA) of convenience in the oil and gas industry for seawater cooling/firewater systems and mildly sour process fluids.
Duplex stainless steels (DSS) are roughly 50/50 austenite and ferrite and it is necessary to have good control of the composition and the heat treatment to obtain satisfactory properties in both phases. Poor control of these can lead to the precipitation of third phases, such as nitrides, sigma, chi and alpha prime. These are all deleterious and can reduce both toughness and/or corrosion resistance. Similarly, poor control during welding of DSS can also result in the precipitation of third phases and poor properties of the joint.
ASTM ‘product’ specifications and ASME fabrication codes do not include microstructure, impact and corrosion tests that individually and collectively indicate the presence of deleterious phases in these steels or their welded joints. Since the mid 1980s, more sophisticated users have developed their own ‘material’ and ‘fabrication’ specifications that call up these tests as supplementary requirements to the product specifications and weld procedure qualification codes in order to assess the quality of the steel and the procedures used to weld it. This was mostly satisfactory in the 1990s when the major users, such as oil companies, and the major engineering design houses were writing testing specifications for these alloys and insisting on compliance. However, the use of DSS spread to other industries, such as chemical process, desalination, power, mineral processing etc. As the market for DSS expanded, more manufacturers around the world began offering duplex alloys as part of their portfolio. Similarly, more fabrication shops were offering to weld DSS too. A number of these new users either do not realise the importance of supplementary testing, or they consider it an unnecessary cost. So they relied on ASTM and ASME requirements alone and manufacturers and fabricators supplied accordingly.
The result has been that poor quality duplex has been supplied to some projects, either as parent metal or as fabrications, which have failed prematurely, usually by corrosion. There have been numerous reports in the literature of failures of both 22%Cr duplex and superduplex due to poor quality material. Some of the failures due to poor quality have cost millions of dollars.
There are two standards available to the user that can be considered and decided upon when trying to apply supplementary testing to DSS: ASTM A923 and ISO 17781. ASTM A923 was a strong first attempt to formalise supplementary testing and ISO 17781 is a much more recent contribution. 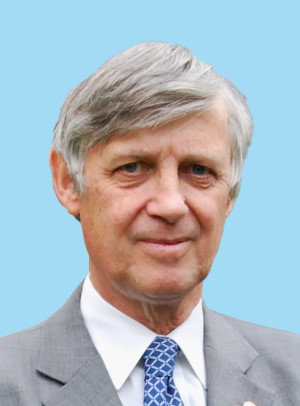 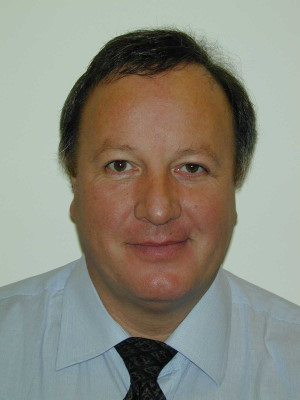 Glenn Byrne is a physical metallurgist with 35 years of experience in the metals industry. He has worked for multiple markets and industries around the world on the application, development and sales of duplex and super duplex in all product forms. He is Director of Technology & Projects at Rolled Alloys.