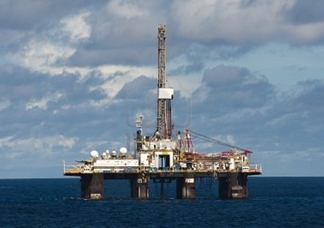 SBM Offshore has been granted a 26-month extension by Petrobas, on the lease and operating contract of the FPSO Marlim Sul offshore Brazil. The extension will begin at the end of the initial eight year lease in April 2012. FPSO Marlim Sul can process 100,000bpd of crude oil production and 2.3MMcm/d of gas compression that is exported through Campos basin pipelines.
The Brazilian Institute for Environment and Renewable Natural Resources has given OGX a license for a production program in the Campos basin. OGX has been authorized to operate the FPSO OSX-1 and subsea facilities related to an Extended Well Test and develop the shallow water Waimea accumulation in block BM-C-41. The FPSO will sail to the Extended Well Test site for connection with the production system to initiate testing where subsea equipment has already been installed. OGX expects the project to begin at the end of January. In December 2009, Waimea was discovered through OGX-3 well and the Extended Well Testing will be conducted on existing OGX-26HP horizontal well.